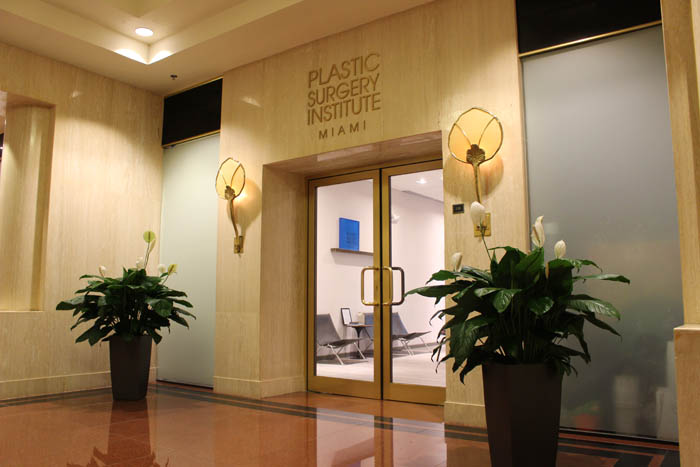 Botox injections have rather unfortunately gotten a bad rap over the years thanks to the media and other sources. There is this increasingly popular belief that Botox is a treatment intended only for aiding the vanity of those who get it. We’re going to quickly address where that belief came from and most importantly whether or not it is still actually valid. Botox has been used to help restore individual’s looks for many years now. As we become older, we end up with what is known as a collagen deficiency and this ultimately causes sagging.

Well, as unfortunate as that is, there are few ways to fix it, and Botox has been one of the more proven methods amongst all others. So there you have it, it’s just a vanity thing, right? Absolutely not. Botox injections have long been treating a number of different conditions from depression, to excessive sweating, strokes, and even migraines. Now these  treatments have been known for some time, but a new one has come to light that changes the entire game: a treatment for incontinence.

The first thing we want to point out is that the purpose of Botox is to block nerve transmissions I muscles which makes it great for treating like Parkinson’s or Multiple Sclerosis. Today, however, the FDA approves the use of the toxin for general overactive bladder syndrome, also known as OAB. This is a debilitating condition, and it is one that women are much more likely to develop than men. Before we go any further, we would like to point out that the condition is caused by number of other conditions, all of which are very irritating, to say the least. Some of these can include:

Overall it has been widely agreed upon that the condition can be treated naturally with a fiber-rich diet as this will cause stool to pass easier, ultimately releasing pressure caused by constipation. There are several other routes that you can take, such as pelvic exercises, but when it comes right down to it, sometimes you really just need medical intervention. Botox is without doubt one of the greatest medical innovations in recent history, at least as far as overactive bladder is concerned, and it actually works pretty smoothly, contrary to popular belief. 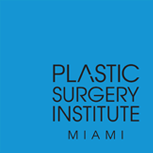 Overactive bladder is treated with Botox and the process is actually much easier than you would think. Essentially, it works on the sensory nerves that are found within, and the entire process will last for a bout thirty minutes. That’s right, a half hour and you’re out the door, ready to resume your life. During the procedure a needle is inserted into the urethra, to which is attached a camera known as a cystoscope. Once the needle reaches the bladder, the surgeon is able to inject Botox directly into the muscles surrounding it. Once this is complete, the muscles are relaxed, alleviating the symptoms of OAB for at least six months if not a total of eight.

Just as with Botox itself, there are more than a few people out here who will make fun of OAB, generally making it the butt of jokes, which is rather unfortunate. OAB is nothing to joke about; it is a horrifying condition that will adversely affect the way in which you live your life. There are many treatments available, but we are of the firm belief that Botox is without a doubt the direction that you want to take it, especially if you want to experience instant relief. As board certified Botox injection doctors in Miami we have a great many years of experience, and it’s time for you to stop letting OAB control your life. Schedule a consultation with us today and get ready to change your life in a positive way. It’s about time.

Jason Altman MD attended one of the better school, has won many awards, and has great reviews. I came in to Dr. Altman’s office wanting “tear…

My overall experience was great, no complaints, no disappointments, no issues! Everything went smoothly & I am very happy with my results. I was…

Great bed side manners, easily explained things so that I understood. Staff is excellent!